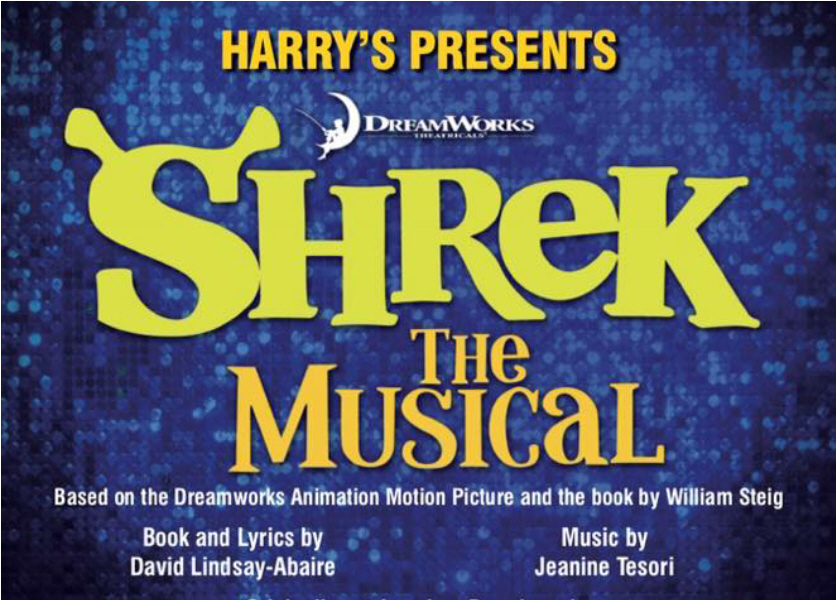 Once upon a time there was a little ogre called Shrek – and here begins the tale of an unlikely hero who finds himself on a journey alongside a wise cracking Donkey and a feisty princess. Add a short tempered baddie, a gingerbread man with attitude and plenty of other fairy-tale misfits, and you have a fantastic fun show, suitable for all the family.

Captain of the Guard – Dominic Harrison

The show is being performed on

Tickets can be purchased direct from the Swansea Grand Theatre on Telephone: 01792 475715 or online by clicking the button below.  Tickets are £12-£16.

So what are you waiting for, go get your tickets….